About the Air Works Auction

It can be said that auctions run deep in Troyer family history. In fact, the “auction thing” started back in 1948 when (Reuben’s father) Eli Troyer first pulled together courage to ask Cy Sprunger for a job at the Kidron Auction.  And from there on, the Troyer boys grew up with Dad working one or two days a week at the auction and clerking many special sales.

Moving forward a generation and 30+ years, Reuben’s growing air tools & fasteners business just east of Apple Creek was looking for a way to sell used rental equipment.  Good, time-tested rental equipment that had plenty of life left but was being replaced by newer models.  Reuben, or “Air Works Reuben,” had the normal Troyer reaction – and the Air Works Consignment Auction was born in the fall of 1989.

With the help of Auctioneer Steve Andrews, the first Air Works Consignment Auction was held in 1990. Located at the neighboring John Yoder farm along Dover Road, the property was just large enough to handle the used rental equipment as well as a growing number of consignments that were coming in. But after three years and Steve's expert gavel, Rueben soon realized a larger location was going to be needed.

A growing sale, coupled with the need for more indoor selling space, moved to Mt. Hope in 2015.  With the new location, selling can begin on Thursday and help us realize the goal of wrapping up the sale by mid-afternoon Saturday.  Ideally, this will allow out-of-town buyers to load and be on their way earlier in the afternoon.  Importantly, snow days during unloading week won’t create as significant of delays, as more consignments will be inside.

Read more about the Air Works Consignment Auction in the Wooster Daily Record. 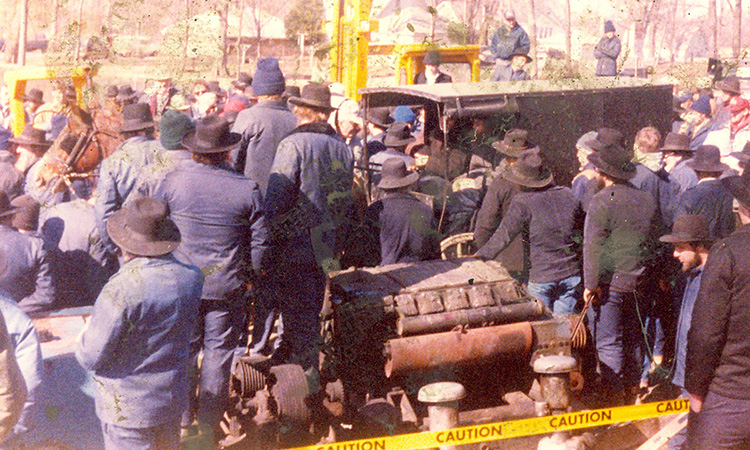 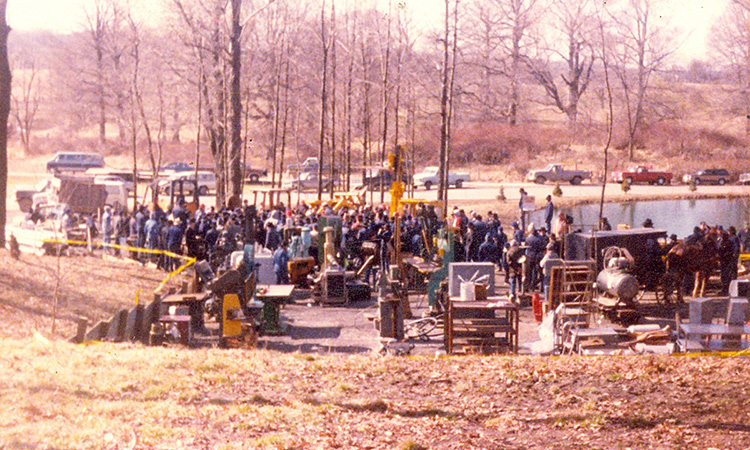 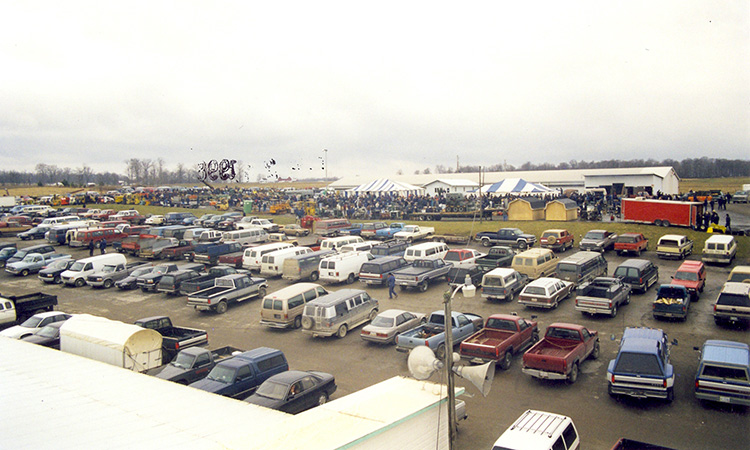 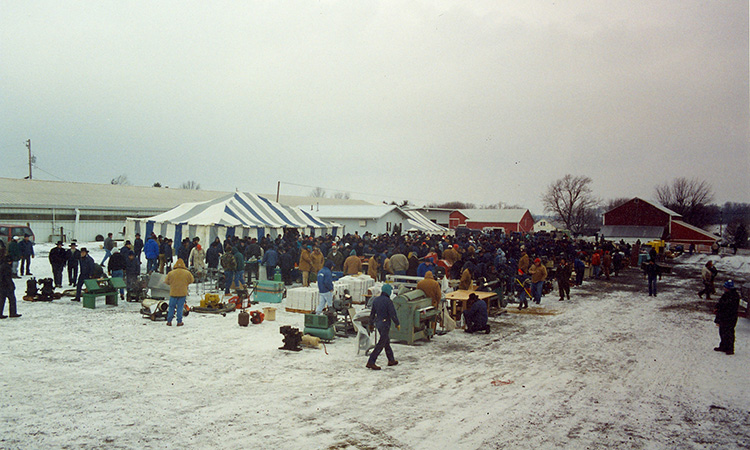 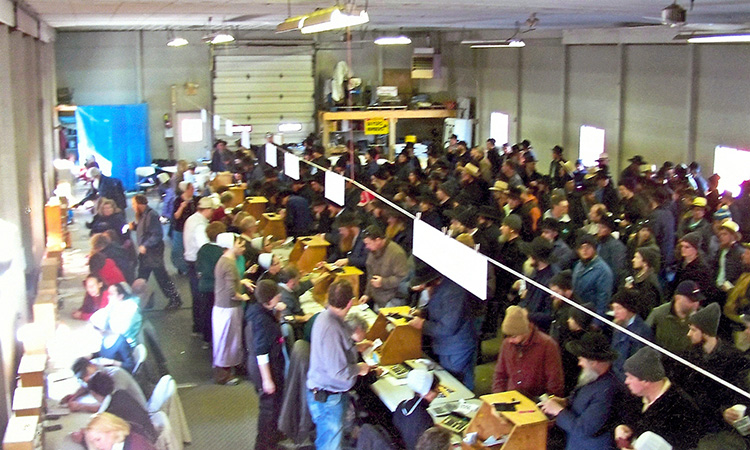 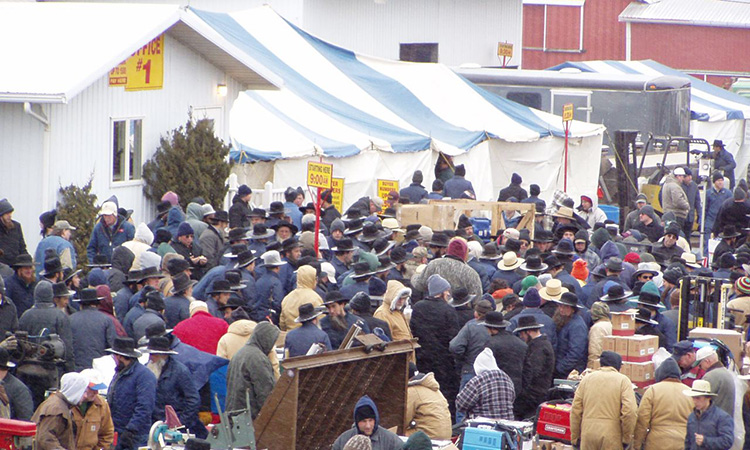 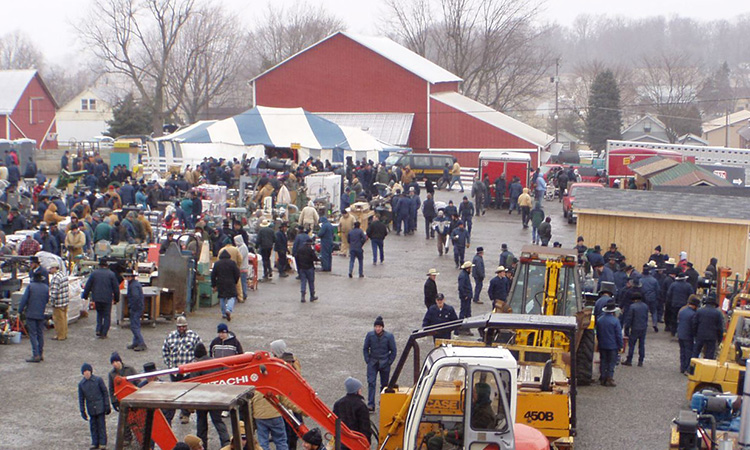 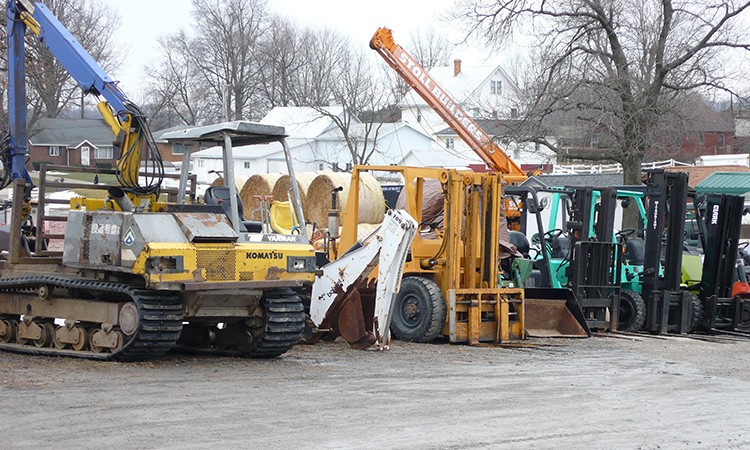 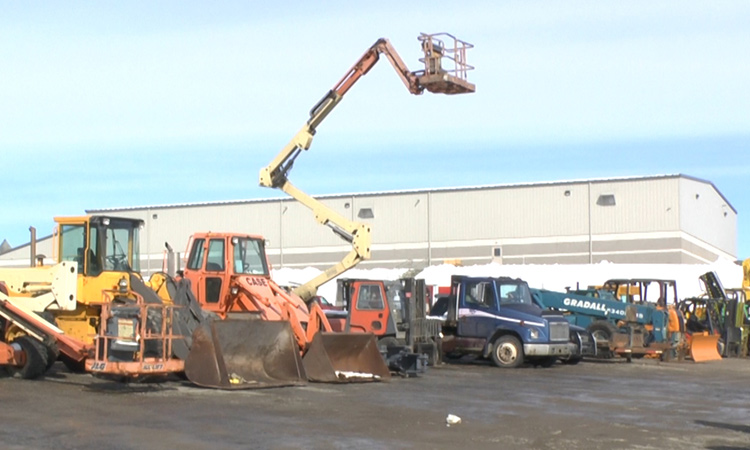 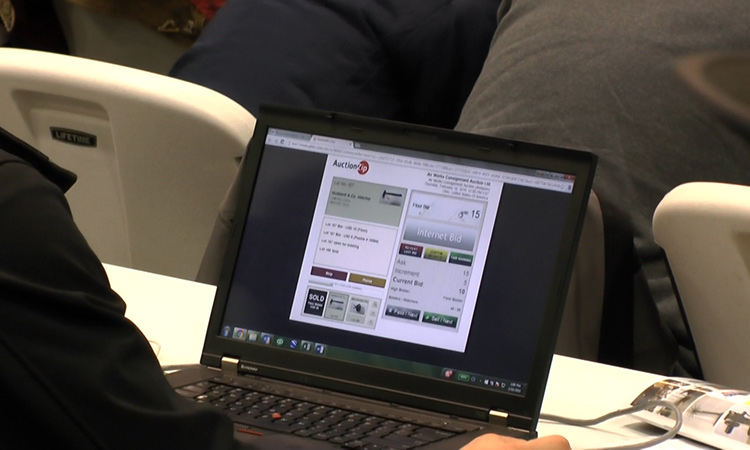 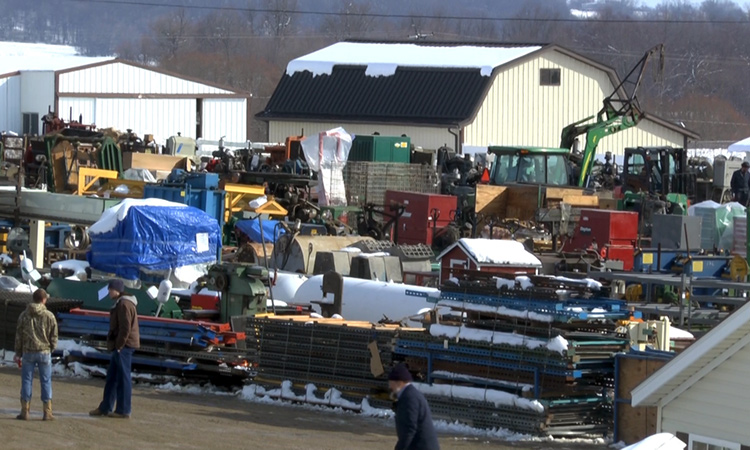